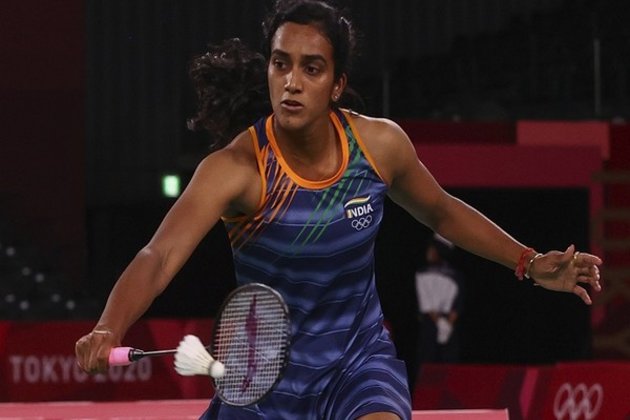 Battling it out at Court 1, Ratchanok Intanon of Thailand rallied back to defeat Sindhu by 15-21, 21-9, 21-14 in 54 minutes. With this win, Thai shuttler has better her head-to-head record against two-times Olympic medallist Indian by 7-4.

The third-seed Indian opened the proceedings on the front foot as she took a handy lead of 8-3 early on. But Ratchanok Intanon showed her poise and reduced the margin to two points going into the mid-game interval.

After the break, Sindhu kept her nose ahead through the brilliant defence and crosscourt play as she made sure to profit from Intanon's errors. The reigning world champion gained the handy lead of 19-14 and made sure to kill the game within the next three points.

Intanon came firing up all the cylinders in the second game and went to the mid-game break with a handy lead of 11-7. The Indian had no one to blame as her misjudgements on the line cost her heavily on the crucial points which moved the momentum of the game in the Thai shuttler' favour. In the second half of the game, Intanon continued with the pressure and took the match in the decider very convincingly.

With the momentum on her side, the second-seed stormed to a 5-11 lead in the break of the decider. With the game at 16-9, Sindhu showed some resistance by winning four points straight but the Thai player made sure to hold her nerve as she won the game by 21-14 and proceeded into the title clash.

Intanon will now face the fourth-seed An Se-young of South Korea in the final who earlier in the day defeated Pornpawee Chochuwong of Thailand by 21-19, 21-19. (ANI)