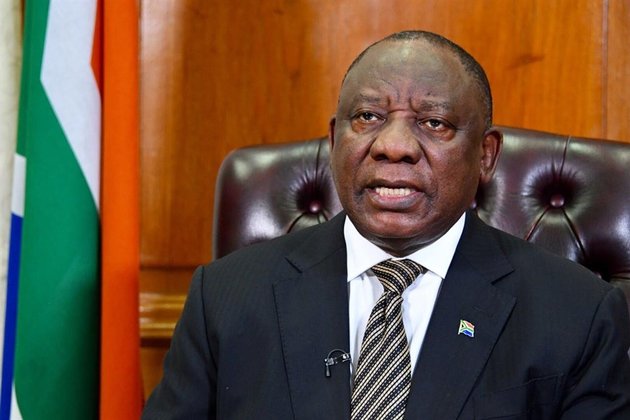 The president was one of 40 world leaders who participated in US President Joe Biden's Summit on Climate Change. The virtual summit is to run over two days this week, and coincides with Earth Day, 22 April.

"South Africa is fully committed to enhancing its ambition and accelerating its climate actions," Ramaphosa said.

South Africa is also updating its Nationally Determined Contribution (NDC) - or commitments to reduce emissions and other efforts to adapt to climate change - in line with the Paris Agreement. Ramaphosa said the new target is "ambitious".

"We remain committed to contributing our fair share to reduce global emissions, and to do so in the context of overcoming poverty, inequality and underdevelopment," he said. The president also stressed that the transition to a climate resilient future must be just and ensure that the most vulnerable in society do not get left behind.

Ahead of the summit, the International Energy Agency released the Global Energy Review, indicating that carbon emissions are set to increase 5% or by their second-largest increase in history - this as economies ramp up following a slump in activity due to the Covid-19 pandemic in 2020. Increase in energy demand to 4.6%, mainly to be met by coal, will drive up carbon emissions, according to the report.

Renewables, however, will have an increasing share in electricity generation of 30%, an improvement from less than 27% in 2019.

A study by independent climate and energy think tank Ember showed that in 2020, South Africa topped all other G20 countries in terms of reliance on coal for electricity. The data showed that 86% of South Africa's electricity production came from coal. By comparison, the global average was 34%.

While fossil fuels still account for the majority (89%) of electricity production, it has been declining since 2015. Renewables have slowly been increasing their share in the electricity mix - having tripled since 2015 to 6%. The global average by comparison is 9.4%.