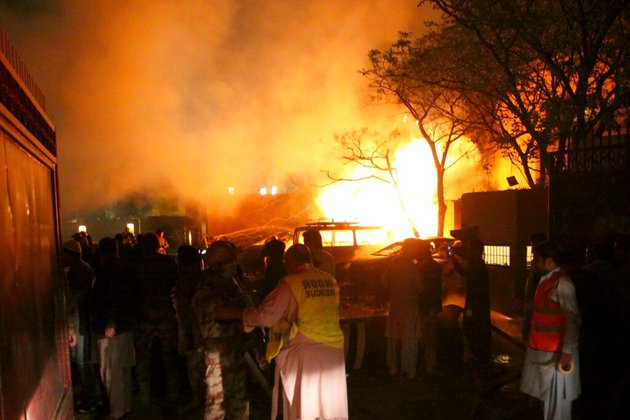 ISLAMABAD - Officials in Pakistan said Thursday the death toll had risen to at least five from an overnight suicide car bombing of a luxury hotel in a southwestern city, which apparently targeted visiting Chinese diplomats.

The powerful explosion ripped through the parking lot of Serena Hotel in Quetta, the capital of Baluchistan province, late Wednesday, injuring at least 13 others, some of them critically.

Security sources said the bomber detonated the "vehicle-born" explosives just before China's ambassador to Pakistan, Nong Rong, was due to arrive back at the hotel from a dinner party elsewhere in the city.

Chinese Foreign Ministry spokesman Wang Wenbin said at a daily briefing Thursday that Beijing "strongly condemns" the bombing and extended sympathies to the victims. Wenbin confirmed that Rong had been leading a delegation to the city and that they were staying at the Serena Hotel.

The outlawed Pakistani Taliban militant group claimed responsibility for the bombing, saying the intended target of the suicide bombing was a "high-profile meeting involving foreign officials." It did not elaborate further.

"At present, the relevant departments in Pakistan are making full effort to investigate the incident," said Wenbin. "We believe that the Pakistani side will find out the truth at an early date and bring the perpetrators to justice."

The Chinese spokesman said that China will continue to "firmly support" Pakistan's efforts against terrorism and "jointly maintain and promote regional security and stability and ensure the safety of Chinese personnel and institutions in Pakistan."

"I am deeply saddened by the loss of innocent lives in the condemnable & cowardly terrorist attack in Quetta yesterday," Pakistani Prime Minister Imran Khan tweeted Thursday.

He added that Pakistan has made "great sacrifices in defeating terrorism" and it will not allow this "scourge" to resurge. "We remain alert to all internal & external threats."

Pakistani Interior Minister Sheikh Rashid Ahmed said that the attack was a "major security breach" and a high-level investigation would be conducted to hold those responsible to account.

"We condemn in the strongest terms last night's bombing in #Quetta, a senseless act of terrorism that killed and injured several people," the U.S. embassy in Islamabad tweeted Thursday. "Our thoughts and prayers are with the victims and their families, and we wish a speedy recovery for the survivors."

Baluchistan is at the center of a Chinese-funded, multibillion-dollar infrastructure development project, an extension of Beijing's global Belt and Road Initiative.

The bilateral cooperation, known as the China-Pakistan Economic Corridor or CPEC, has built the deep-water Arabian Sea port of Gwadar in the province and constructed new roads, as well as power plants elsewhere in Pakistan, over the past six years.

Ethnic Baluch secessionist groups are waging an insurgency in Baluchistan, the country's natural resource-rich and largest province. The separatists also routinely claim credit for plotting attacks against Pakistani security forces and other installations. 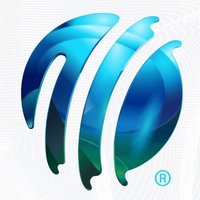 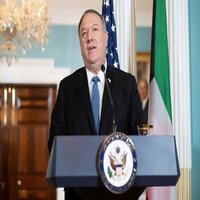 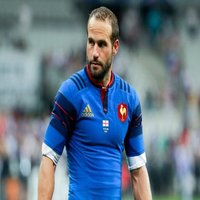 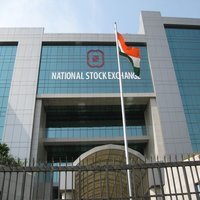 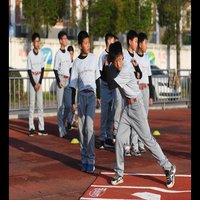