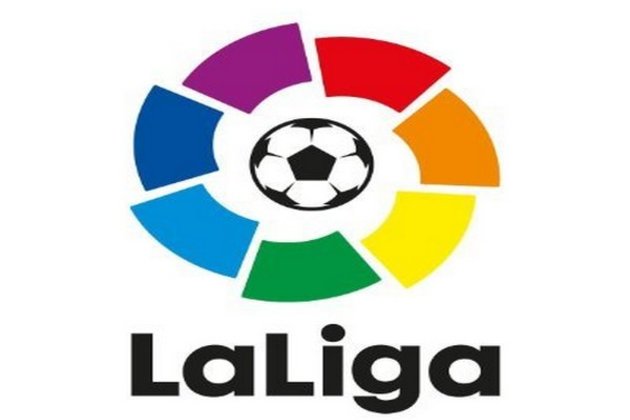 Madrid [Spain], April 22 (ANI): The 39 LaLiga clubs not invited to be part of the European Super League met on Thursday to discuss the recent proposal for this format. The clubs present at the meeting unanimously and strongly rejected the plans for this competition.

All clubs firmly believe in sporting merit as the sole criteria to qualify to international club competitions through domestic leagues.

"Today football fans across Europe can dream that their club, no matter the size, may excel, climb to the top and compete at the pinnacle of European football. This European tradition of football for all, is paramount and should not be threatened or changed," LaLiga said in a statement.

"Global resistance over the past few days has proven that a closed, elitist league is unviable and unwanted. The reaction proves just how much the open ecosystem and football community means to people," it added.

LaLiga and the clubs gathered on Thursday want to thank everyone involved for the support they have shown this week on this significant issue.

"LaLiga will continue to work with stakeholders including fan groups, government, UEFA, the RFEF, AFE and European Leagues to protect the best interests of the game and calls on those clubs still involved in the proposed competition to cease their involvement immediately," the Spanish top-flight said.

Barcelona, Real Madrid, Juventus and AC Milan are still part of the European Super League but Barcelona's participation is in doubt as the club could withdraw if their members vote against participation.

On Monday, FIFA had also expressed its disapproval for the proposed league. Union of European Football Associations (UEFA) President Aleksander Ceferin has also said that players will be banned from the World Cup and Euros if they participate in the European Super League. (ANI)