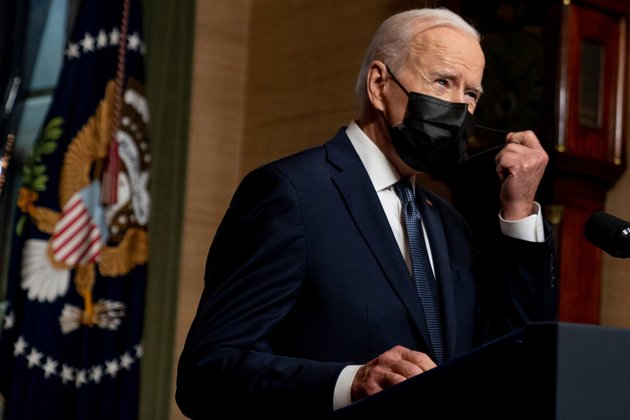 At the end of prepared remarks announcing that 200 million COVID-19 shots have been administered in the United States, the president was asked about assisting other nations.

"We're in the process of doing that. We've done a little bit of that already," Biden replied. "We're looking at what is going to be done with some of the vaccines that we are not using. We want to make sure they're safe to be sent, and we hope to be able to be of some help and value to countries around the world."

The president said he had discussed this on Wednesday for about half an hour in a phone call with Canadian Prime Minister Justin Trudeau.

"We helped a little bit there. We're going to try to help some more," said Biden. "But there's other countries, as well, that I'm confident we can help, including in Central America."

The president said, however, "we don't have enough to be confident to give it - send it abroad now."

Biden's administration has invested $4 billion in the global COVAX vaccine program to help supply vaccines to low- and middle-income countries and has pledged to advance millions of AstraZeneca doses - which are not yet authorized for use in the United States - to neighbors Canada and Mexico.

Biden's remarks about additional help for other countries were made after he read a prepared statement on camera announcing the U.S. had achieved a feat no other country had done during the coronavirus pandemic nor in any previous virus inoculation campaign: giving 200 million shots within 100 days.

"It's an incredible achievement for the nation," the president said, adding that it occurred on his 92nd day in office.

The president also called for every employer in the U.S. to give workers time off with pay so they can get vaccinated.

"No working American should lose a single dollar from their paycheck because they chose to fulfill their patriotic duty of getting vaccinated, he said.

Most companies can now "receive a tax credit for providing paid time off for each employee receiving the vaccine and for any time needed to recover from the vaccine," the U.S. Treasury Department announced Wednesday.

FILE - Personnel check the first shipment of the Pfizer's vaccine against the coronavirus disease (COVID-19) at Baghdad International Airport, in Baghdad, Iraq, Apr. 11, 2021.

The United States and other wealthy countries have faced international criticism for purchasing most of the global supply of COVID-19 vaccines.

However, even many developed countries are experiencing a shortage and have been pleading with Washington for assistance.

South Korea believes it should be among the first to get help from its longtime ally.

"We have been stressing to the United States that 'a friend in need is a friend indeed,'" South Korean Foreign Minister Chung Eui-yong told reporters earlier Wednesday.

Chung noted that the Seoul government had airlifted to the United States a large volume of coronavirus test kits and face masks during the pandemic's early stage "in the spirit of the special South Korea-U.S. alliance," despite its own limited domestic supplies.

"Countries that are now vaccinating younger, healthy people at low risk of disease are doing so at the cost of the lives of health workers, older people and other at-risk groups in other countries," World Health Organization Director-General Tedros Adhanom Ghebreyesus said last month, blaming rich countries for the deaths of high-risk people in low- and middle-income countries.

The United States has defended its stance of taking care of its citizens first, pointing to its own domestic death toll, which is the highest announced by any country.

More than 568,000 people in the United States have died of the coronavirus, according to Johns Hopkins University, which has infected more than 31 million Americans.

The Biden administration is also facing calls to pressure vaccine developers and manufacturers to share their technology with other companies that can produce more vaccines in other countries. 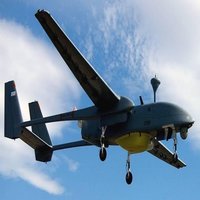 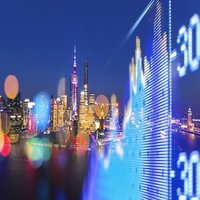