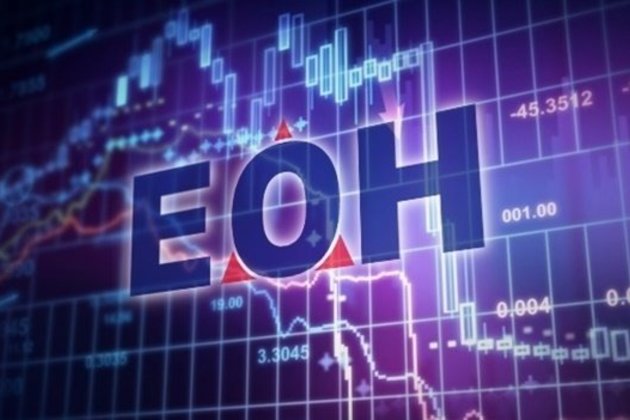 Listed tech firm EOH has agreed to pay back over R40 million from contracts awarded by the Department of Defence that were found to be irregular.

The Special Investigating Unit, which has been probing procurement contracts awarded by the DoD to EOH worth some R250 million, said in a statement on Wednesday that it had uncovered irregularities relating to the procurement process, as well as overpricing of Microsoft Licences, amounting to more than R40 million.

"EOH was confronted and acknowledged the said overpricing. EOH agreed to sign an Acknowledgement of Debt (AoD) and has since signed the AoD with the SIU to the value of R41 676 493.92, which is to be paid back to the DoD," spokesperson Kaizer Kganyago said.

The SIU added that the company had agreed to pay back the money over a period of three years with interest.

However, the SIU emphasised that the signing or acceptance of the AoD by EOH would not exonerate the company from paying any further amounts due to the DoD that might be uncovered by its investigations in future.

The SIU says it will institute civil proceedings in the Special Tribunal to cancel the contract and determine any further financial losses to the DoD, and recover any monies due.

"The DoD officials involved and implicated in these irregularities have been identified, and referrals of evidence will be made to DoD to institute disciplinary action."

The investigation also uncovered evidence pointing to criminal action, Kganyago said, adding that this evidence would be referred to the National Prosecuting Authority and the Directorate for Priority Crimes Investigation (the Hawks).

The SIU said that on 12 July 2019, it was directed to investigate procurement and contracting for Microsoft Software Licences by the DoD, as well as related payments to EOH.

"The allegations that the SIU is investigating are that DoD procured Microsoft Software licenses via an intermediary being EOH without any valid procurement process having been followed," it said.

It was also alleged that DoD paid an inflated price to the intermediary for the licenses, which could have been purchased for approximately one-third of the price from Microsoft directly.

Furthermore, the SIU is investigating an allegation that EOH was contractually obligated to provide 20 035 Microsoft licenses to DoD but only provided 15 108, Kganyago said.

Fin24 recently reported that according to EOH CEO Stephen van Coller, the company has finally closed all "all the eight problematic public sector contracts that got it into trouble."

An additional request for comment was sent to EOH. Should a response be received, this article will be updated.