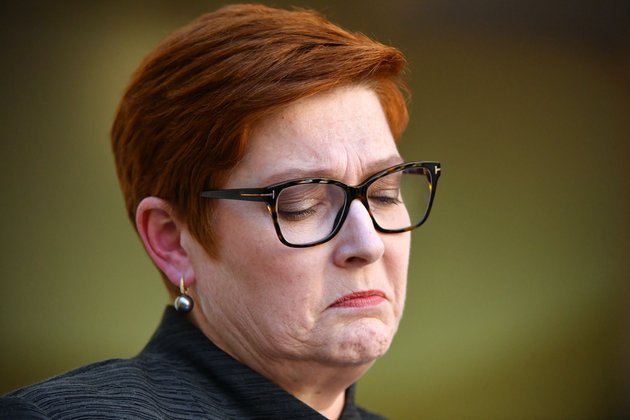 The Morrison government has cancelled the belt and road agreements Victoria has with China.

In the first decisions under the government's new law allowing it to quash arrangements states, territories and public universities have, or propose to have, with foreign governments, Foreign Minister Marise Payne announced four Victorian agreements would end.

Two are with China, and the others are with Iran and Syria.

The agreement with Iran related to student exchanges and dates from 2004. The protocol with Syria was for scientific co-operation, and goes back to 1999.

Payne, who makes the determinations under the foreign arrangements scheme, said the agreements were "inconsistent with Australia's foreign policy or adverse to our foreign relations" under the scheme's test.

The action is likely to elicit another sharp response from China, which is extensively targeting Australian trade and regularly delivers rhetorical attacks.

The Victorian buy-in to the belt and road network - China's global infrastructure and development strategy - was seen as the prime target when the government first announced its plan to review the agreements with foreign governments and their entities.

Scott Morrison said last year about belt and road that it was a program Australia's foreign policy did not recognise "because we don't believe it is consistent with Australia's national interest".

The foreign arrangements scheme, operating since December, was driven substantially by concern about foreign interference in Australia, in particular from China.

It also reflects the broader principle that foreign relations are a national matter and agreements by states and territories with foreign governments should not be at odds with the federal government's policies.

Federal sources say the Victorian agreements with China have not yielded any tangible outcomes for the state.

The other two agreements have been overtaken by major changes in relations with those countries.

Payne said under the audits of existing and proposed foreign arrangements required by the new law, she had been notified of more than 1000 arrangements.

"States and territories have now completed their initial audit of existing arrangements with foreign national governments.

Payne has approved a proposed Memorandum of Understanding on Cooperation on Human Resources Development in Energy and Mineral Resources Sector between the Western Australian and Indonesian governments.

A spokesperson for the Victorian government said the law was "entirely a matter for the Commonwealth government".