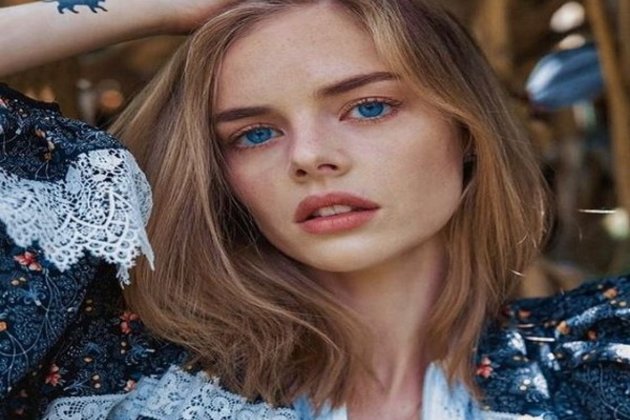 Washington [US], January 26 (ANI): Australian actor Samara Weaving has been cast in 'Liz' a biopic about one of America's forgotten founding mothers Elizabeth Patterson Bonaparte.

According to Variety, 'Liz' that has been described as a US-set 'Bridgerton' or 'The Great,' -- tells the story of the country's first modern celebrity.

Elizabeth Patterson Bonaparte gained prominence as the first wife of Napoleon Bonaparte's youngest brother, Jerome, and revolutionised America's social scene in the time of Jefferson's presidency. Elizabeth, who has been called one of America's first international celebrities, was known for her fashion, wit and independence.

As reported by Variety, the film is being directed by Adam Leon, and it is based on a script by Gabriel Neustadt. 3311 Productions which the production house behind 'The Assistant,' 'Brigsby Bear' is producing 'Liz.'The 28-year-old star Weaving had previously starred in the Showtime comedy 'SMILF' and appeared in films such as 'Three Billboards Outside Ebbing, Missouri,' 'Mayhem' and 'The Babysitter.'Variety reported that the actor's film 'Ready or Not,' a well-reviewed dark comedy, became a commercial success and grossed USD 57 million against a USD 6 million budget. Her credits also include 'Guns Akimbo,' 'BillTed Face the Music' and the Ryan Murphy Netflix series 'Hollywood.'Previously, Leon has directed romance drama 'Tramps' and indie comedy 'Gimme the Loot.' His next film, 'Italian Studies' starring Vanessa Kirby, is set to premiere later this year. (ANI)