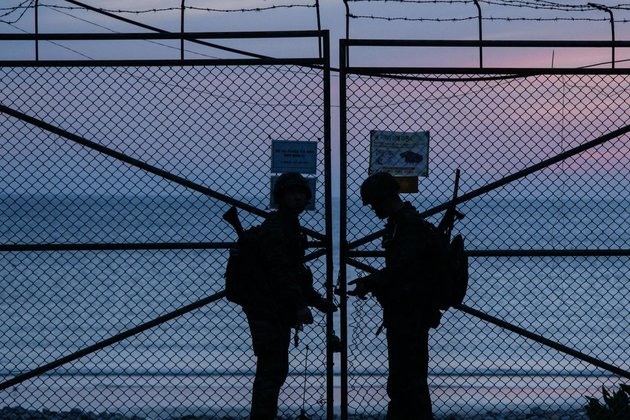 The authorities in South Korea have said that the government official killed by North Korean sailors had attempted to defect because he had gambling debts. Despite wearing a life jacket and a floatation device, the man was caught by unfavorable currents.

Senior coast guard officer Yoon Seong-hyun said at a televised briefing that there was a "very low possibility" that the man could have fallen from a ship or tried to kill himself because he was wearing a life jacket when he was found in North Korean waters last week.

According to Yonhap News Agency, Yoon said the man had conveyed his wish to defect before his death. The officier cited intelligence showing North Korea knew the man's name, age, height and hometown as evidence of his communication with the North. South Korea accuses North Korean soldiers of having fatally shot him and burning his body.

But the precise circumstances of how the man died remain unclear.

A transcript of remarks by South Korean President Moon Jae-In on the website of the presidential Blue House, confirms that "Chairman Kim Jong-un takes this matter seriously and gravely and wishes to avoid the complete collapse of inter-Korean relations," adding that he considers Kim's remarks "extraordinarily meaningful".

The North Korean press is less forthcoming. The official North Korean News Agency KCNA said in a press release that it was an "awful case which should not have happened in the present phase of the inter-Korean relations" and implicitly denies that Pyongyang had anything to do with the man's death: "We are about to organise a search operation in the southwestern waters and the western seashore." The agency goes on to confirm the North's willingness to hand over the body, if the search opearation is successful..

At the same time KCN2A warns Seoul not to use the incident as an excuse to enter North Korean territorial waters.

"The south side has mobilised many vessels including warships to an action presumed to be a search operation and let them intrude into our territorial waters since 25 September. It arouses our due vigilance as it may lead to another awful incident,'' the news agency warned. 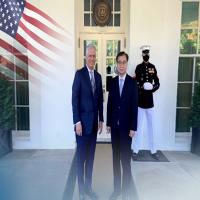 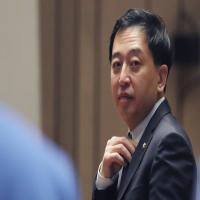 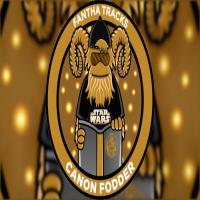 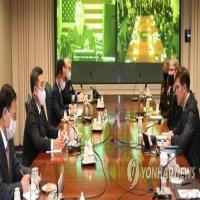 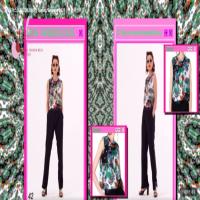 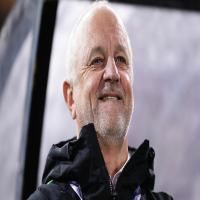 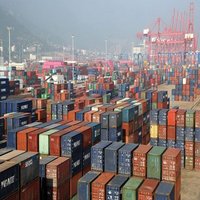 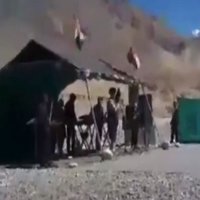 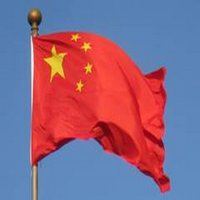 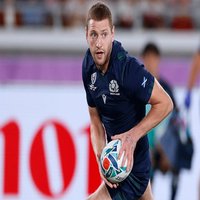