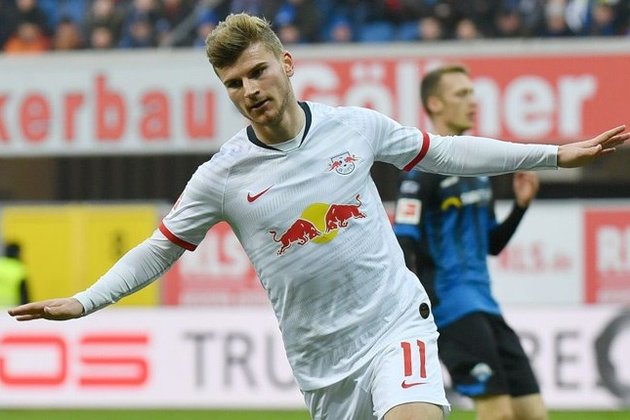 RB Leipzig announced Wednesday the signing of Hwang Hee-chan from their sister club Red Bull Salzburg to replace Timo Werner, but the South Korean is not available for the Champions League next month.

Hwang has signed a five-year contract.

"He fits perfectly into what we require, can play any position in attack, on the wing or acting as a central striker," said Leipzig sports director Markus Kroesche.

"With his speed and agility he makes our attack even more flexible."

However, Leipzig pointed out that Hwang has signed for 2020-21 and is "not available" for the Champions League finals in Lisbon next month.

Leipzig, who finished third in the Bundesliga last season and knocked out Tottenham in the last 16, will discover their quarter-final opponents in Friday's Champions League draw.

This is the second stint in Germany for Hwang, who spent 2018/19 on loan at fallen giants Hamburg in the second division. 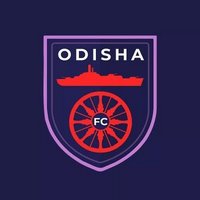 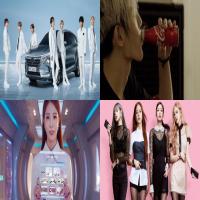 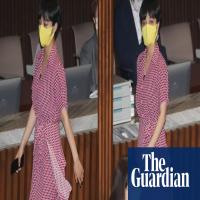 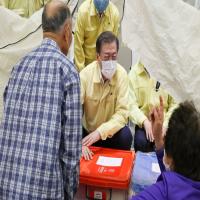 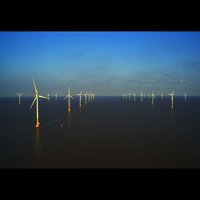 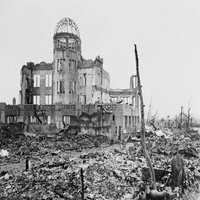 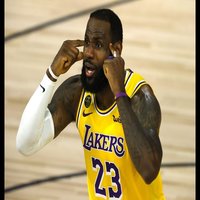