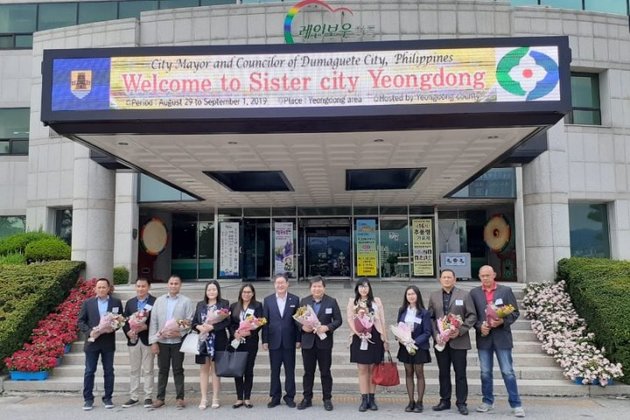 DUMAGUETE CITY, Sept. 7 (PIA) -- Local officials of Yeongdong-gun County in South Korea gave a warm reception to the visiting delegation from its sister city of Dumaguete led by Mayor Felipe Antonio Remollo who made the trip to celebrate the 10th year anniversary of the Sister City Relationship forged in May 2009.

The delegation visited several tourist destinations in the city, participated in cultural activities, met with the Filipino community in Korea and joined the celebration of the internationally acclaimed "Yeongdong Grape Festival."

The group also participated in cultural exchange, tourism promotion, and to develop joint strategies on peace and security in South Korea.

A bilateral talks was held between Mayor Se-bok of Yeongdong and Remollo and other city officials.

They discussed mutual cooperation for the two cities in the field of education, sports, security, tourism, economy, culture and the arts.

Remollo undescored his commitment to learn and share the best practices in local governance to jointly achieve the greatest potentials and prosperity of the citizens in both cities.

Both leaders put premium on peace and security, which is why Remollo is pleased to learn that Yeongdong, just like Dumaguete City, has utilized the modern Closed Circuit Television (CCTV) system to further protect the citizens and foreign visitors against crimes, ensure faster response during calamities, and other emergencies and efficient management of traffic. (jct/PIA7 Negros oriental with reports from CPIO Dems Demecillo) 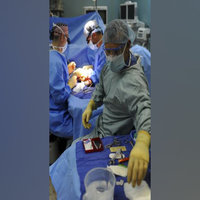 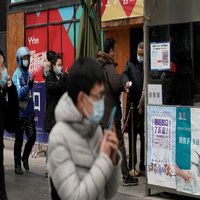 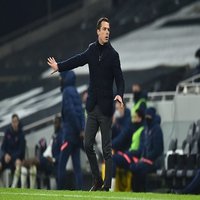 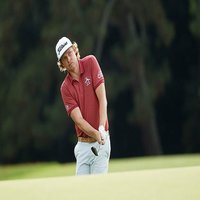 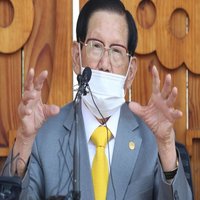 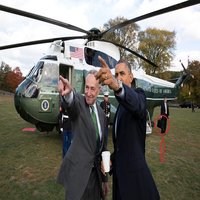 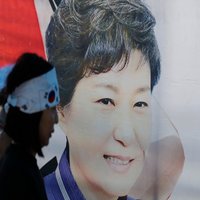 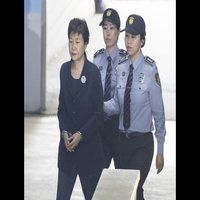 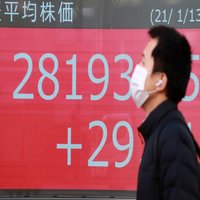 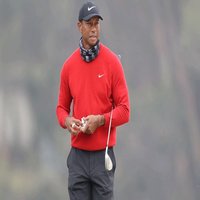 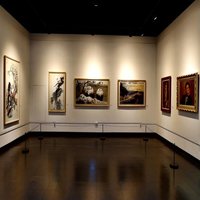 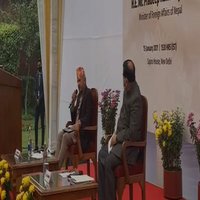 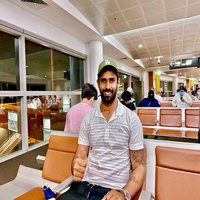 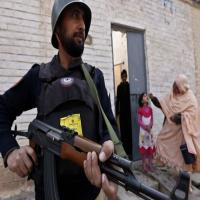 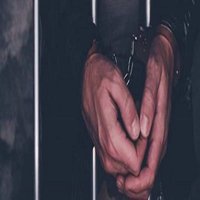